If you lift iron, at least once in your life, you thought about how to accelerate muscle growth. That is why so many jocks are tempted to start taking steroids. These injections do accelerate the anabolic processes in the body; however, the list of their side effects is so extensive that I would not recommend anyone to deal with them.

Instead, there is a more natural and safer way to improve your condition and gain muscle mass. I’m talking about T-boosters. Unlike steroids, T-boosters are composed of natural ingredients and trigger the production of your testosterone.

I want to tell you about one of them – TestoGen. I analyzed its composition and action of its active components, so in this article, I will try to answer the question of whether TestoGen is useful for increasing testosterone.

TestoGen is a nutritional supplement, one of the best sellers of the year 2019, enhancing male testosterone production. The British brand of the same name releases it. According to the manufacturer, all of its supplements, including TestoGen, are produced in FDA-approved factories from 100% natural premium components. 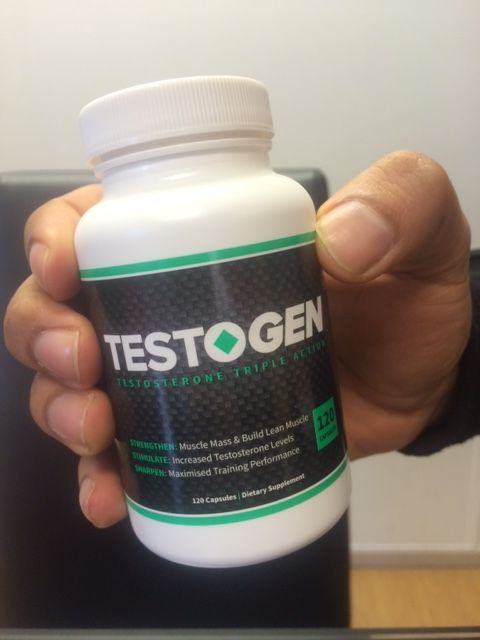 The official website indicates that the use of the supplement helps at solving the following problems:

Let’s see if the active components of this T-booster do help achieve these goals.

The main advantage of T-boosters in general and TestoGen, in particular, is that natural active components represent their composition. Traditionally, such supplements include plant extracts, vitamins, and mineral micro and macro elements. Their action should be directed to the gentle activation of testosterone synthesis by your body. Let’s find out if the components of TestoGen cope with this task.

The manufacturer recommends taking four capsules in the morning, 20 minutes before breakfast. The optimal scheme of taking is two months and a half weeks break. Then the same schedule can be repeated.

Compliance with the manufacturer’s recommended dose is critical. Remember: you cannot abuse T-boosters. If you will, it can be harmful not only because of an overdose that can lead to poor health but also for another reason. The fact is that T-boosters are a double-edged sword that can slow down the synthesis of your natural testosterone if you take them in handfuls with no control.

What kind of Results can you Except?

The manufacturer claims that, on average, a week later, users note a surge of energy and improved mood, and muscle growth begins not so soon. However, no one can tell you exactly when the T-booster will start working. For all men, this time is different, because everyone has different testosterone levels and the body works in its own way. Someone can take the capsule for only a few days, and this is enough for the first signs to appear. And someone has to wait a few weeks.

As for me, I felt an improvement in my mood within a couple of days (although I must say that even before that, I was quite optimistic).

The advantage of this supplement is that it does not contain artificial hormones like anabolic steroids. Therefore, it does not provoke the appearance of acne, breast growth, and other problems that steroids are notorious for. So the only complication could probably be an allergic reaction if any of the components of the T-booster are not suitable for you.

As for me, I did not notice any complications either during the taking of TestoGen or after I quit it. Also, I found no evidence on the Internet that any of the users faced side effects.

Many online sites offer TestoGen among their products. Of course, you can buy it there. But I would not advise doing this.

The safest option is to buy the T-booster on the manufacturer’s official website. In this case, you can count on a refund within 60 days if you do not like the product. Also, when buying on third-party resources, there is always a chance to get a fake. But on the official website, there is no such danger.

On the official website, there are several options for sets. Depending on the number of packages, the price may be higher or lower.

Every man is aware of what testosterone is and what it is needing. And if you know nothing about the subject, then maybe you are not under your mid-thirties yet. Because most guys usually face the slow loss of testosterone right at this age. And I am not an exception. When I reached the age of 36, I decided that it was the right time to think about my testosterone level.

I can’t say that I had any apparent problems with testosterone: I was not bald; I had no difficulties with erection. But by this time, I began to feel less energetic than I was a couple of years ago. I still had sex with my wife, but also not as often as before. And finally, my main problem was that I began to gain weight. So, I decided to go to the gym and thought about taking T-boosters.

Of course, I understand that taking TestoGen is not enough to correct testosterone levels if it is significantly reduced. The endocrine system is a complex mechanism, the operation of which depends on many factors. Therefore, if someone tells you that you have to take a magic pill and then your low testosterone will instantly sky-high, then something is wrong. But on the other hand, this supplement can contribute to improving overall well-being, accelerating muscle growth, and improving libido if the testosterone is slightly lowered. Counting on a miracle is not worth it, but it is still possible to achieve some results.

So, I was taking TestoGen for four months. Every morning, before breakfast, I took four capsules with a glass of water. On the recommendation of the manufacturer, after the first two months, I took a break of 1.5 weeks and then resumed this scheme again. Unfortunately, I did not receive a blood test before and after this experience, so I can’t document changes in my testosterone level. However, based on my feelings, I am sure that choosing TestoGen was the right solution.

Both T-boosters have a similar composition. The difference is that TestoFuel contains oyster extract – a source of zinc and an aphrodisiac known since ancient times. On the other hand, TestoGen has additional components that are not in TestoFuel. These are Boron, Bioperine, and Nettle Leaf Extract.

PrimeMale contains the same components as TestoGen. However, it contains something that is not in TestoGen. I am talking about Luteolin and Mucuna Pruriens. In addition to differences in composition, these T-boosters differ in their actions. TestoGen is recommended for middle-aged men with no apparent testosterone deficiency, while PrimeMale is better suited for older men.

TestoGen is an additional source of vitamins and minerals that stimulate your testosterone production. If you do not have a pronounced lack of this hormone and you only want to improve your shape and mood, this T-booster can be useful for you. Make sure you buy from their official website to avoid fake products. 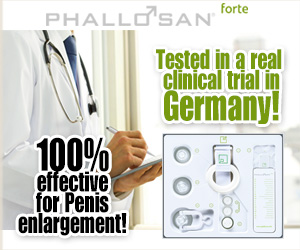 My name is Richard Taylor and I have 15 years of experience in fitness and sexual health niche. Most of the products we review are either personally used by me or any of our team members. If you have any further queries,please feel free to reach us via our contact page.

ECAWorldFitness is a participant in the Amazon Services LLC Associates Program, an affiliate advertising program designed to provide a means for sites to earn advertising fees by advertising and linking to Amazon.com,